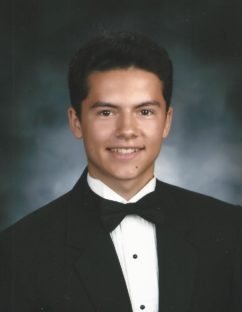 Dakotah Yarnell began his training with Master Tomizaki at eight years old. He is very passionate about Kung Fu and training which earned him a spot in the Instructor Training Program.  He then became part of the Instructor’s Team at Tomizaki’s Champions Kung Fu.  He enjoys working with the students to help build their confidence and improve their kung fu. Dakotah is currently a 1st degree black belt.

He has quite a bit of competition experience as well.  He aspires to compete not only throughout the US but also in Brazil. He has competed in hand forms, weapons, and sparring. Dakotah also performs in demos and is a part of the Lion Dance team.  He was also in the Winter 2020 edition of Kung Fu Tai Chi Magazine.

Dakotah is an avid musician who can currently play 5 different instruments. He wishes to learn many more in the future.